A Matter Of Time (VisDare) 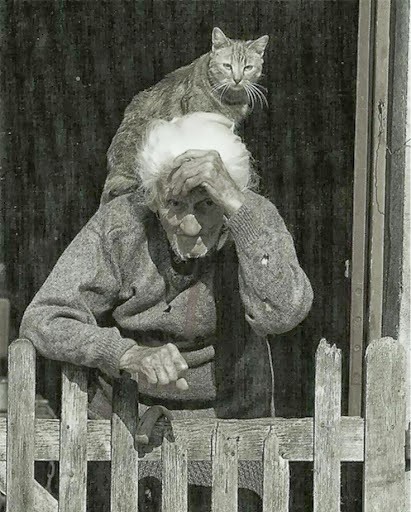 
A Matter Of Time

It would work if they waited. It was just a matter of time. Dot had taken hers preparing it, so as to avoid detection. Little by little, removing the loam, digging down into the dirt. Wouldn't do to make it too deep though - it would take too long. They needed it now. She smiled, hand above her eyes to cut the glare, Tab on her shoulder. A quick cry and she knew they were in business. She had them where she wanted them, down in the hole. Dot grinned, displaying gums bereft of teeth, pleased with her success. That'd teach 'em! The kids from across the road had been playing in her garden for weeks now, creating divots in her carefully tended lawn, picking petals from plant life. They wouldn't be doing that for a while. She would let them out, of course. Later. Once they had learned their lesson.

Another VisDare entry.  This week's word prompt was "expectant".
Posted by C Connolly at 12:03