I was honoured to receive an unexpected DM from the decidedly talented Jacki Donnellan requesting permission to co-opt me for the current Writing Process Blog Tour as one of her three writers whose work she enjoys recently – especially given how much I enjoyed her recent Angry Hourglass winner "I Serve" and the incredibly powerful and moving "Cynthia".  Add to that her impressive record over at Flash! Friday and fact that her micro poetry has recently been distributed at the Edinburgh Fringe Festival (other publications aside) and I can only say thank you, given I’m well aware of the number of talented writers she could have chosen to feature – especially given I’m a relative newcomer to the flash fiction scene in real terms.

In appreciation of the opportunity afforded to me, on with the questions, before giving a nod to several great writers I’ve had the fortune to happen across during my time online…

What Am I Working On?

At the time of writing this entry I guess I’m currently juggling a number of projects and/or have more than one potential project bubbling away at the back of my subconscious, waiting to steal the forefront away from other current writing.

In an average week there tends to be a steady mix of Twitter based micro poetry and flash fiction based prompts – or so I’ve found to date, this being only a ten odd month work in progress in terms of consistent writing for prompt/website/Twitter/whatever.

Presently pending is my story “Dealbreaker”, a horror/mythology/urban legend mash up, which will feature in "In Creeps The Night" as of 30th September 2014 – just in time for Halloween!  Alongside my own tale, a couple of other writers whose names will be/may be familiar are featuring.  I’m very much looking forward to reading the stories from them in due course!

I’m particularly looking forward to the opportunity to write for my writing group The Poised Pen's first Halloween based (and international) flash fiction competition (fellow “flash dogs”, do you have your ideas at the ready yet? ;)).  I also have four or so short chapters of a novelette length YA story in first draft format and the beginnings of something holding out for a darker steampunk premise – probably also likely to end up at novelette length unless it gets carried away with itself!

Ideally I’m also aiming to head back into the world of music prompts via Mid-Week-Blues-Buster, now the competition’s recently returned from what was previously specified as an indefinite hiatus.  Given the opportunity, I quite enjoy the chance to write something slightly longer than two hundred or so words, as a bit of a change of pace.  Also – there can never be too many fictional words (or indeed worlds!) shared between writers, surely…

How Does My Work Differ From Others Of Its Genre?

As a couple of the writers who’ve posted on this topic before me have mentioned, I’m another writer (albeit fledgling seeking to spread my wings compared to a number of others I might care to mention!) who tends to play out ideas off the back of my reading matter and viewing experiences.  I suppose this explains why I’m prone to jump from a Milford style crossroads demon story to poetry prose on Atlantis, resulting in a mix of stories and poetry, as opposed to sticking completely to one particular medium/genre/sub-genre, given I’ll read anything ranging from Shakespeare to Stephen King and Neil Gaiman, depending on my mood.  Experience to date suggests that’s a habit which reproduces itself in my writing, to an extent.

Having thought about it a little for the purposes of the blog post and with @TheShakes72's previous comment on Twitter about “imaginative takes” on prompts in mind, I guess it would be fair to say occasionally I consciously “subvert” prompts by writing for them at a tangent.  That’s probably me deliberately trying to stretch myself as a writer and make progress, given I always know there’s plenty for me to make as a relative newcomer to writing!

The very kind @DonnellanJacki tells me my writing is poetic, which might result from the musical “aspect” of my head.  Aside from a love of music in general terms, I used to be involved in an orchestra, meaning I tend to “hear” my story’s/poem's cadences in my head, dialogue included.  Occasionally, this means I can also “hear” the right fit for the patterns and the rhythm clicks into place.  Obviously, that’s on a good day!

Why Do I Write What I Write?

Partially because my fellow “Poised Penner” @zevonesque made reference to a number of flash fiction competitions at meetings a while back (alongside reading his own work), beginning with Flash! Friday and I followed up on the website links and have carried on writing flash fiction ever since…

I liked the concept of writing “small scale” with a designated number of words and – to an extent – the immediacy that would demand with deadlines in mind as a way of getting back into writing, given I’d been scribbling bits of things down since a relatively early age but never really written regularly on an ongoing basis.  Given I’ve also been known historically to muse on how and why fiction works, I suspect my love for reading translates directly into seeking to work with words myself and – hopefully - establishing my own connections with fellow readers somewhere along the way.

Opportunity to practice writing aside (and hopefully improve too!), it’s given me the chance to frequent a number of great websites and become part of active, continuously supportive writing communities - Flash! Friday and Angry Hourglass being some of the first ones I came across.  (The corner of the internet frequented by my fellow “Flash Dogs”, particularly – you know who you are, all of you -  seems to be going from strength to strength over the recent weeks!)  I’ve also posted reasonably regularly at Mid-Week-Blues-Buster and Office Mango's "Horror Bites" challenges, as well as for @Angela_Goff's VisDare photo prompt and previously at Trifecta and Race The Date.

I guess I like trying to maintain an eclectic mix in terms of the types of prompts I’m writing for at any given time and the type of story they are likely to inspire, because it forces me to write beyond the boundaries of my “default”, which tends to be spec fic – something I read (and thus reproduce in writing terms) regularly.

How Does My Writing Process Work?

I actually wrote a “How I Write” drabble about this fairly recently for the The Poised Pen's third anthology "Half Baked".  In essence, it depends on the prompt and how it “speaks” to me.  For online poetry prompts I tend to scribble the word prompts down by hand and pick one or two on any given date that I think I can work with.  Mostly, I work them through on paper before they make it into type and onto Twitter.  Occasionally, this means I end up having to cut them down to fit the requisite number of characters!

With photo prompts, I like to make sure I’ve taken a look at them at an early stage to allow an idea to develop itself.  If I’m really lucky, I’ll have an idea straight away – sometimes accompanied by a line of dialogue belonging to the story, which I end up writing down on paper.  Occasionally, if I’m pushed for time but have a story idea I want to see through to completion I can end up typing straight away onto the computer screen with a deadline looming!  There’ve also been a couple of occasions I’ve found myself writing towards a specific ending without necessarily knowing how I’ll get there but my favourite stories are definitely those that somehow seem to write themselves along the way and where I get to surprise myself with where I end up…

Introduction To 3 Other Writers

It goes without saying that there are any number of extremely talented writers who could feature here – and, indeed, a number have already been tagged previously – justifiably - as part of the tour. 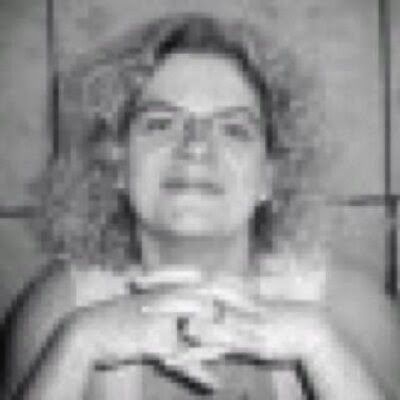 Laura is a fellow flash fiction writer and author of the collection of flash fiction stories "Kitchen Antics", as well as running the "Horror Bites" horror flash fiction challenge over at Office Mango.com.  She is also involved in the soon to be published flash fiction anthology "In Creeps The Night". 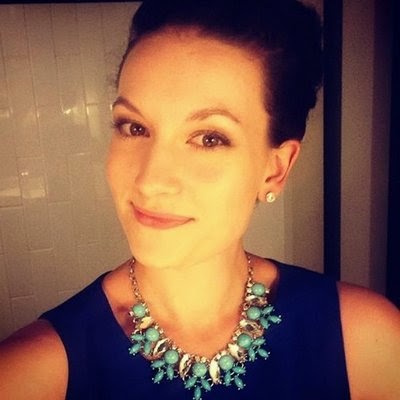 Casey is a fellow “Angry Hourglass” contributor (and back to back winner!)   Read her wonderful winning story "Communing With Nature" here and “Farmer’s Market” here.  She writes everything from quirky humour to stories involving powerful, human emotion and I always enjoy seeing what she creates in response to any given prompt. 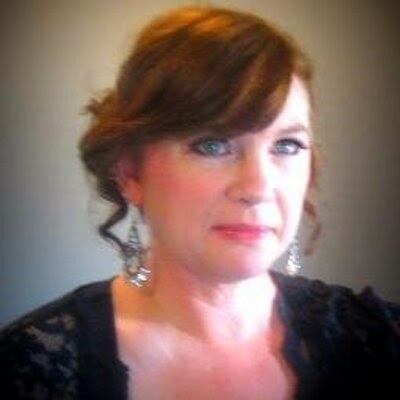