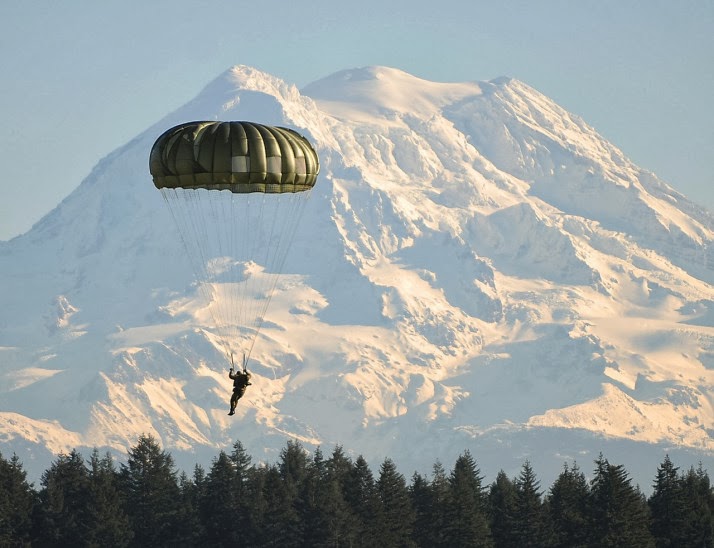 Tom’s childhood had been dream-filled; flight featured.  Parachutes, wings, air-borne transport.  Adulthood fulfilled in the form of The Programme.  He sanctioned his departure decision by virtue of its merits – not just for him; for his family’s fulfilment.  The amalgamation of new values with old.

The money spoke volumes; had bought their future.  Small print bypassed, signature on the dotted line, take off before processing, consolidation or fitting together of facts.  There had been time enough for thought once the ground lay at distance – sole speck, form and focus of Tom’s concentration.  Destination homeward bound, if wishes were ships.  Current location, somewhere space, coordinates unknown.

Tom’s eventual return brought him back to earth, family oriented, service debt paid.  Awareness grew upon him slowly; inexorably.  The realisation time had turned without him.  Landscape desolate, deserted, they were departed; markers in their stead.  Sole sign of Tom’s payment rendered.

The word prompt for this one was "ageing".
Posted by C Connolly at 04:45